call us now for a free consultation

Each state has time limitations, so it’s important to have your child’s case reviewed at the earliest possible time. There will never be any legal fees or expenses unless we are successful in recovering money for your child!
Make the call. Today.
1-800-CP-NEEDS
1-800-27-63337
Or fill out the details below

“In some cases, the brain damage causing these Infantile Spasms could have been prevented if doctors had taken proper steps during delivery to ensure the baby was receiving enough oxygen.”
“If your baby has been diagnosed with Infantile Spasms, you may have a medical malpractice claim against healthcare providers who caused this injury. The malpractice claim is for the harm your child has suffered, and for the cost and care and treatment for your child in the future.”
1-800-CP-NEEDS
1-800-27-63337 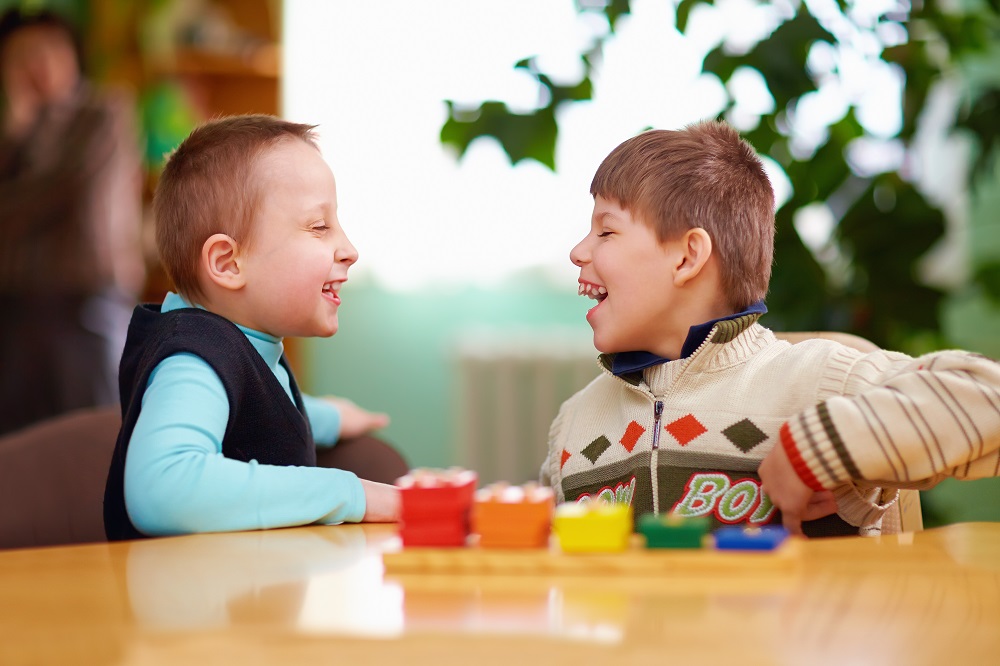 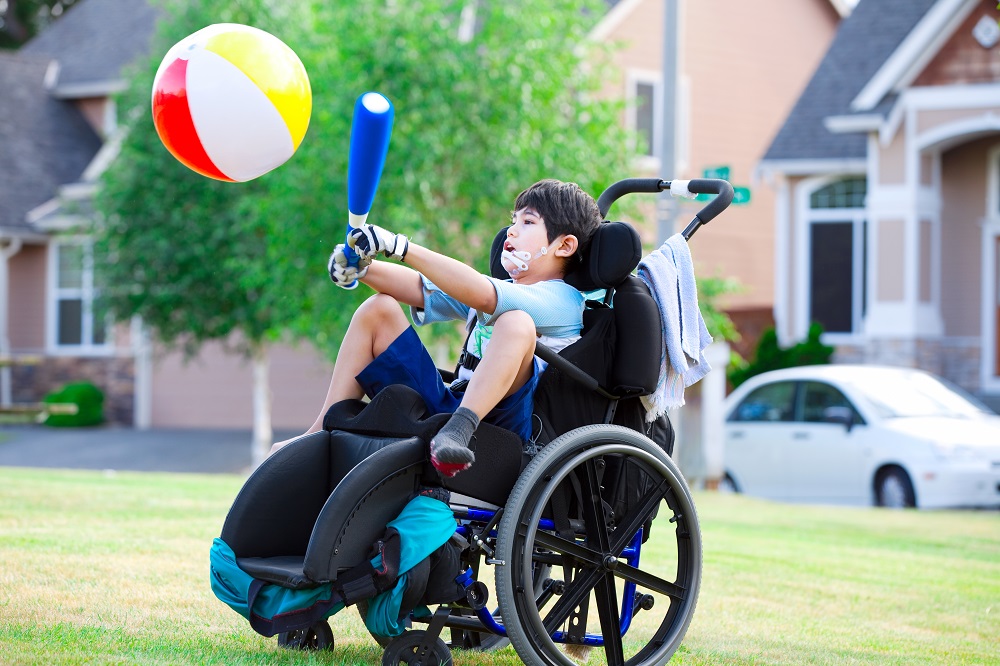 Were your baby's Infantile Spasms caused by medical malpractice?

asphyxia, or birth hypoxia). In some cases, the brain damage caused by this lack of oxygen could have been prevented if doctors had taken proper steps during delivery to ensure the baby was receiving enough oxygen. As a result, many children who have Infantile Spasms are victims of medical malpractice.

While some children who have Infantile Spasms recover completely, others will have serious problems that will require a lifetime of care. According to the National Institutes of Health, more than half the children with West Syndrome will go on to show signs of other kinds of seizures, like Lennox-Gastaut Syndrome.

What else should I know about Infantile Spasms?

The exact number of children suffering from Infantile Spasms is not known, but according to the Tuberous Sclerosis Alliance, it affects around one out of every two thousand babies. Infantile Spasms usually begin between one and twelve months of age and usually go away on their own, even if left untreated, by the age of two to four years old.

The spasms affect a child’s head, body, arms and legs. Spasms commonly occur in grouped clusters of as many as one hundred at a time. These movements may be small and barely noticeable like twitches, or large movements of the arms, legs, and body, followed by stiffening

of those parts or wrenching of the back and/or neck, often called retrocollis or opisthotonus. Infants may have dozens of clusters and several hundred spasms per day. The intensity and/or the number of the spasms may increase, decrease, or stop altogether over time. The spasms tend to occur after feeding or when the baby is tired, usually just after waking up or just before going to sleep. They rarely occur during sleep. Pathognomonic/pathognomic EEG tests of children suffering from Infantile Spasms exhibit a brain wave pattern called hypsarrhythmia.

Doctors can sometimes find the cause of Infantile Spasms and sometimes they can’t: origins of the condition can be prenatal, perinatal, or postnatal (occurring before, during, or shortly after birth). Because of this, doctors have divided patients with Infantile Spasms in two groups.

The first group consists of patients in whom an underlying problem can be identified (also called the symptomatic group). The kinds of problems that can be found in this group are many. As was mentioned earlier, the most common cause is a lack of oxygen to the baby during delivery. Other causes include such things as mothers who had infections during pregnancy, mothers who had been exposed to certain chemicals during pregnancy, and babies who have abnormal brain development for other reasons.

The second group includes those patients in whom no specific underlying problem can be found (also called the cryptogenic or idiopathic group) after different medical tests (blood tests, spinal taps, CAT scans, etc.) are done looking for a cause.

It is important to divide the groups this way, because children in the first category (symptomatic) almost always have problems for the rest of their lives (epilepsy, cerebral palsy, mental retardation), while patients in the second category (cryptogenic) often make a complete recovery.

Is there any treatment for Infantile Spasms?

The two most common treatments are medicines called Prednisone and ACTH (Adrenocorticotropic Hormone). These are related to the extent that both have something to do with cortisone, a chemical normally made in the adrenal glands of the body. Prednisone is a pill form of cortisone. ACTH is a hormone normally made in the brain, but which can also be given as a medicine to stimulate the adrenal glands to make extra cortisone.

Cortisone has been shown in many cases to stop the spasms. Most doctors think that controlling the spasms with early treatment with Prednisone and ACTH improves the chances of these patients developing normally.

If I have a child with Infantile Spasms,  what can I do?

Request a Call for a free case evaluation!

Any information you provide will only be used in accordance with our Terms of Use and Disclaimer. By contacting CPneeds in any way, you certify that you agree to our Terms of Use and Disclaimer and wish to be contacted regarding your inquiry. Do not provide confidential information. No information provided by you will be treated as confidential unless and until you request legal services and an attorney-client relationship has been established.
Copyright © 2019. All Rights Reserved. CP Needs. Terms of use | Disclaimer | Malpractice law by state